GARY had been a TV Dancer from 2002 to 2007 and achieved the Solid Gold Dancer. He had performed in different shows in ABS and CBN. Starting from 2007, he has also become the entertainer dancer in a comedy bar, Punchline, Laffline and Metro Bar. More or less the same time, he also worked as fitness instructor and had been teaching Hip Hop, Latin, Zumba and HiLo in different places, including in Dusit Hotel Suits in Manila. 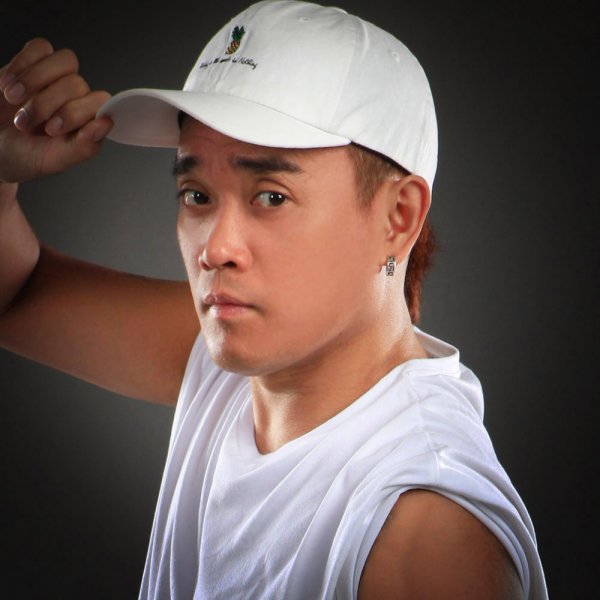