STONE is from Heilongjiang, China. He is a master in Latin Dance. During his college years, he started learning Latin Dance and Ballroom Dance. After his graduation, he was hired by an international company as a technical engineer in Shenzhen, at the same time he pursued his dancing career by admitting a teaching license from the China Ballroom Dance Federation and participated in a lot of public dance competitions, he has been awarded for the Champion of Latin Dance in Shenzhen Champion of Latin Dance (Amateur Tier) in Guangdong Province, Top 6 of the International China Latin Dance (Amateur Tier). Later on he resigned his job in 2000 and made dancing as his profession, he won the Champion of the Professional Junior Latin in Guangdong Province, 3rd Runner Up of the 1st All-China Games (Professional Tier) and got into the 2nd round of the International Latin Championship (Professional Tier) in Blackpool England. STONE is a remarkable Latin Dance instructor, his highest rank is 3rd in the professional tier at the open league of the country, he was then being invited to instruct both Latin Dance and Ballroom Dance in Hong Kong, he is qualified for teaching Latin Dance in various levels. 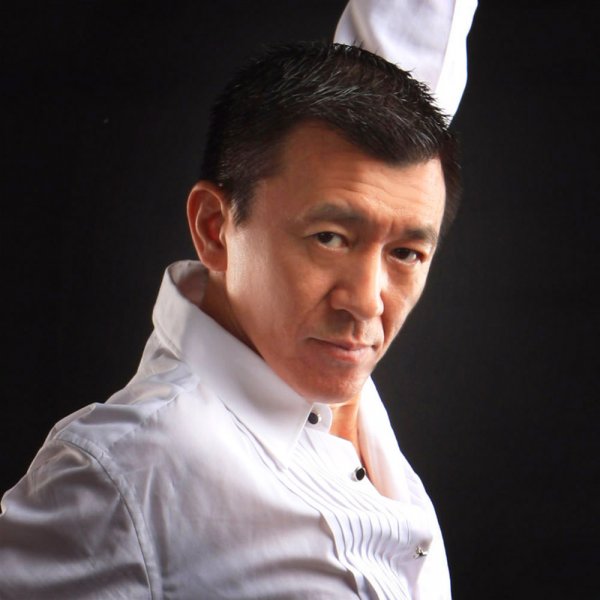