REIN finished BS in Nursing in 2008 and had practiced nursing for 1 year in St. Luke’s Medical Centre, BGC as an OR Nurse in 2009-2010. She was a member of the FEU (Far Eastern University) Cheering Squad in 2004-2006 and performed during halftime breaks in all FEU’s basketball games and joined UAAP’s Cheerdance competition. Placed 3rd in the said competition in 2004 and 2005 and 2nd place in 2006 Rein joined The Addlib in 2008, headed by our Artistic Director, Joe Abuda. She learnt basic foundations in ballet and jazz this dance group. It gave her many opportunities to perform in various events like TV shows and commercials, concerts and corporate shows. She also competed with The Addlib in local and international dance competitions. She loves Hip Hop so much that she learnt elements in Hip Hop and highly trained by World Champions in Hip Hop International, Kenjhons Serrano and Arnel Serrano. She has also been to Los Angeles, California and attended dance classes of known choreographers in the States. She choreographed for known artists in the Philippines for TV shows and concerts. 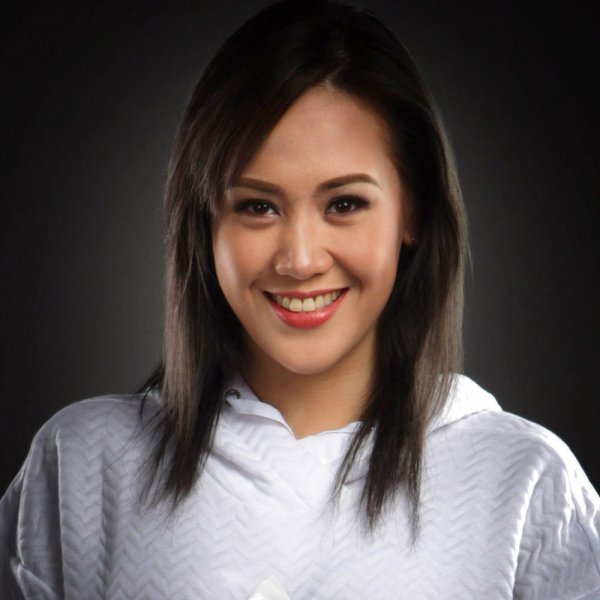