NATA was born in Indonesia. She began Chinese Dance training at a young age. She is a registered Chinese Dance teacher. Being a young talent, she has already joined The 2nd Minorities Art Festival of China in 2001. During her studies she went to Malaysia and Beijing for dance exchange and was awarded Lam Kar Sing Art scholarship. After graduated from the University, her passion in dance contributed her exploration in more dance genre. She has been trained in Hip Hop, Jazz dance, Belly dance, Tahitian dance etc. She had taught at several kindergartens, primary schools, secondary schools and mental disabilities schools. She is also passionate in Martial Art. In 2013, she obtained a boxing instructor qualification from IPFTA. Except for dancing, she is also a part-time singer. 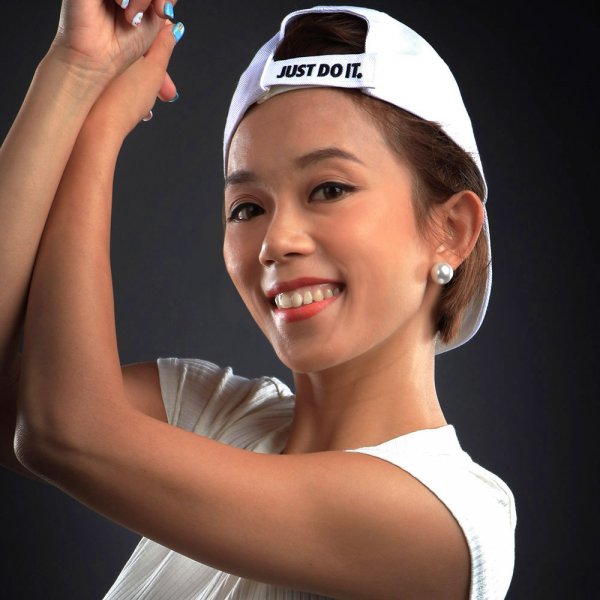