KINO studied in Beijing Dance Academy major in Chinese Ethnic and Folk Dance. He has served as a co-choreographer at CCTV, BTV and TV stations in other provinces during the study period, participated in various music shows and celebration events. He has also worked as a tutor in several art schools, helping in dance shows, graduation ceremonies, and dance competitions, which had received a number of awards and honours. After graduation in 2004, he continued to study at the Hong Kong Academy for Performing Arts as an exchange student, major in choreography, meanwhile, he also served as a folk dance instructor. A year after, he had joined the Hong Kong å to play a major role in the musical“Festival of the Lion King”for six years. Kino started to join Hong Kong Funky Dance Centre as an instructor since 2015 and he teaches Funky Dance and Stretching Class (TCD). 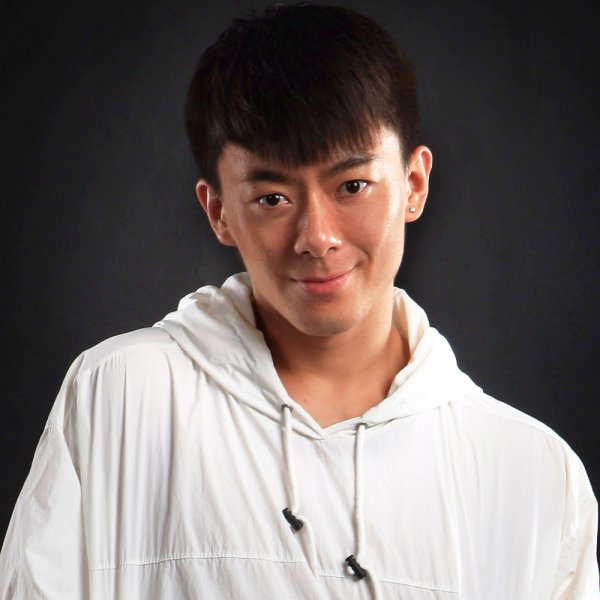