JERVIN started dancing in the age of 6 but his formal training started when he became a member of the Kalinangan Dance Company in his High School, a Folkloric Dance Company from 2005 until 2009. In 2008 he started Coaching hip hop in Pamantasan ng Lungsod ng Maynila (PLM). When he entered College, he became a member and a scholar of the Centro Escolar University Pep Squad (CEU PEPSQUAD) and represented the Philippines in the Asian-Thailand Cheerleading Invitational, 2010 in Bangkok, Thailand and the 6th Cheerleading World Championship 2011 in Hong Kong. His team placed 2nd and 6th respectively. In his Senior year (2012) he became the Captain of the CEU PEP SQUAD and the Coach of the CEU Street Squad and won 6 Golds in his time as a coach (2012-2016). In the same year (2012) he also became a member of the Sindaw Philippines Performing Arts Guild and performed in and out of the country. In 2013 he graduated with a degree of Bachelor of Science in Tourism Management in the University and became the coach of the CEU PEPSQUAD until 2016. Also, in 2012 he became a member of The ADDLIB, a group of professional dancers that performs in television and corporate shows. In 2014, the ADDLIB represented the Philippines in Hip Hop International in Las Vegas, and in 2016, the World of Dance Pasadena in LA. He has also been to Los Angeles and attended dance classes of well known choreographers in the States. 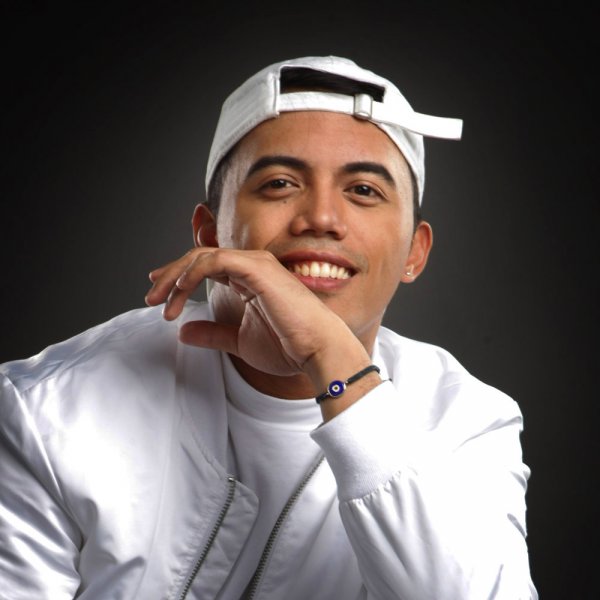