BRYAN was born and raised in Bataan. He is a dancer and also a dancing choreographer. Bryan has expertise in teaching kids Hip-hop, his Kids Hip-hop Team has received a number of awards. He has choreographed numerous big shows, including super star Leon Lai’s concert. Dancing is pretty much his life but he also enjoys video games, music, watching DVDs, audio mixing and almost anything creative! He is random, weird, adventurous, built with common sense. He believes in God, in family and friends. He believes little things happen to be the best things in life that create a bigger picture. He is a dreamer and believes things will happen if you truly work on it. He is straight and he enjoys the best of his time with the friends and family that matter most. 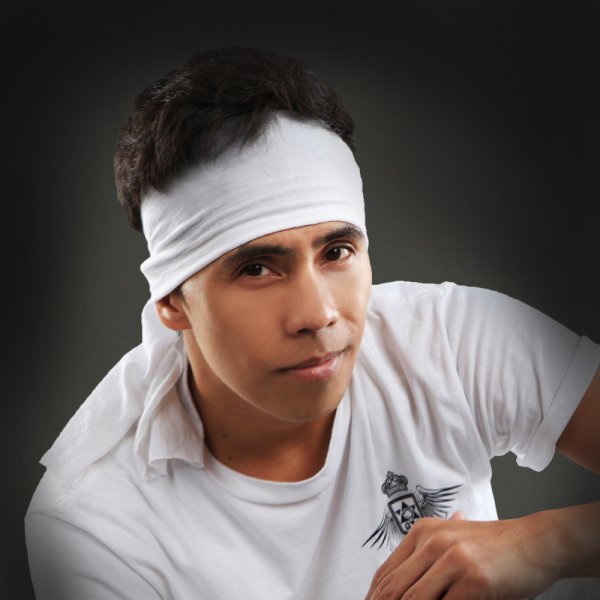